During a field study in 2012, we traveled to the remote village of Shadey, where we met Tsering Tundup, the village Amchi (traditional Tibetan doctor). This village located at about 4500m has no road access. It is necessary to walk at least 3 days to reach the capital of Zanskar: Padum

Tsering Tundup is the only health care provider in his village. In winter, he faces considerable problems in treating the villagers due to the lack of medicines and knowledge about specific diseases. There was no satellite phone in the village at that time (by the time after discussion with the Block Medical Officer of Zanskar a satellite phone could be organized).

Tsering Tundup, intelligent and motivated, asked several times for help to deepen his knowledge of Tibetan medicine. He wanted to do a 3-month internship in Dharamsala, where the center for the study of Tibetan medicine is located.

With the help of a crowdfunding the internship was financially supported and Tsering Tundups was able to deepen his knowledge during 8 month from November 2014 to June 2015 in Dharamsala. At that time, he also got the opportunity to see his highness the Dalai Lama!

Since spring 2018 we could also set up an amchi outpatient consultation in the village of Tungri. We can use the governmental Medical Aid Center building and the salary for the amchi and medication is financed by our association. Our amchi Tashi Dorjay is a highly appreciated amchi in the valley and works 5 days in a week in the dispensary and is nearly always on call in case of emergency. He also got basic allopathic training by attending the medical teachings provided for our nurses working next door in the same Medical Aid Center.

On the other hand he trains a villager of Ralagun (who is also a member of the local Rescue Team) in basic amchi medicine. Ralagun is one of the remotest villages in Zanskar only reachable by a 1 day walk from the valley down.

The medication for the amchi is partly collected and processed in Zanskar, grown in the garden in front of the Medical Aid Center and if not available bought in Manali, Dharamsala and Amritsar.

The consultation and medication is provided for free for the patients. 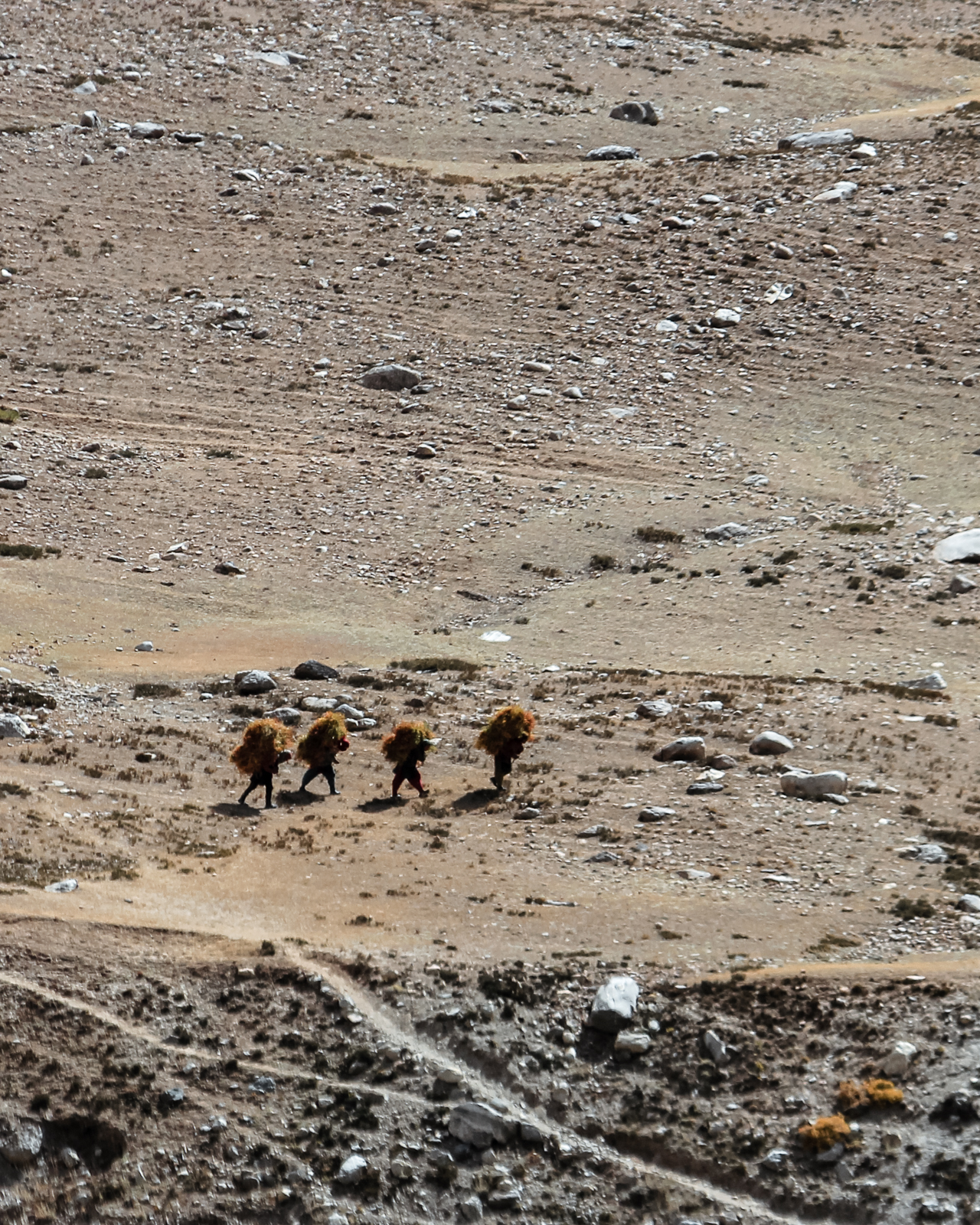